If you google how to create a successful blog, most, if not every article will tell you to find your niche and stick with it. I don’t like that. I enjoy many things, but am no expert in anything, so I will take on everything. That being said, there’s an awful lot that I don’t know. These posts will be about things I have no knowledge of but decided to look em up and write about em.

This being my first know-nothing post, I didn’t want to tackle something too out there, like string theory. Instead, I thought I would write about a turbo charger on an automobile engine.

I like cars (and trucks) and enjoy car shows. 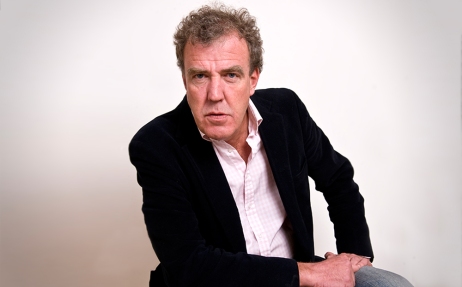 Grand Tour host, and former Top Gear presenter, Jeremy Clarkson once described what a turbo charger (henceforth referred to as ‘turbo’) does. He said, “Exhaust gases go into the turbocharger and spin it, witchcraft happens, and you go faster.” Probably as good as you can explain it, really.

Say I am slightly more curious, though. The all-knowing Wikipedia describes a turbo as such: “(it) is a turbine-driven forced induction device that increases an internal combustion engine’s efficiency and power output by forcing extra air into the combustion chamber.” Sounds like it’s your annoying younger sibling who constantly is blowing on your ear during a long road trip in order to get a rise out of you. The reaction is the mechanical equivalent of you throwing a tantrum. 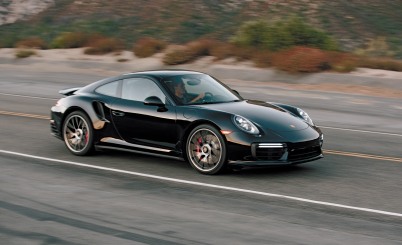 Engines aren’t limited to just one turbo, either. The Porsche 911 turbo has a pair of turbos that create a quick ride. Blowing all that air and pumping proportionate amounts of fuel pushes the 911 T up to 60 mph in less than three seconds. You can only blink like a few times before you’re speeding on every road that doesn’t start with the letter I.

The McLaren P1 takes that even a step further, adding an electric engine to the mix. See, despite not having driven a turbocharged car, I have heard that there is a slight lag between acceleration and turbo firing. The German engineers who made the P1 decided to fix that by having the electric motor boost the engine while waiting for the turbo to wake up. Because of that, well, there’s a reason you haven’t seen a P1 around your suburb (unless you live in Beverly Hills).

The 2017 Chevy Cruze comes with a turbocharged 4-cylinder engine, in some options, that delivers 40 mpg highway and 30 mpg in the city. The 1992 Grand Marquis I scoot around in, meanwhile, has a V-8 and gets maybe 12 mpg overall. Give me that Chevy.

So, yeah, basically a price tag that bumps up a few nickels due to that “turbo” tag, it’s worth it.