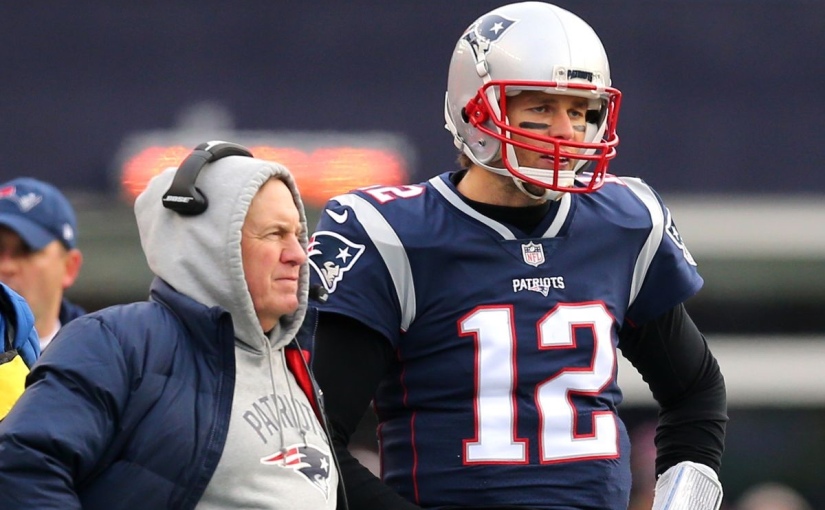 There aren’t many people who will agree with me, but I am not bored with the Patriots appearing in yet another Super Bowl. If they win or lose, I will enjoy the game and I will enjoy watching one of the greatest dynasties in all of sports.

Many people include them in their most hated teams. I’ve heard more than a few people (obviously around Cincinnati) tell me “My favorite teams are the Bengals, and whoever is playing the Steelers and Patriots.” I understand the Steelers, and I agree, but I do not agree with the Patriots take. Hear me out.

Do you like good football? Do you enjoy good play calling, hardworking players, and talented players? Did you watch the Michael Jordan-led Chicago Bulls and root for the other guys? Few did. The feeling of aversion to success is something that needs to die, in America. We think because someone wins a lot that there is something wrong with that person.

What is wrong with Julian Edelman? Dude was a QB in college, picked in the 7th round, asked to change to a receiver, and now has the second-most receptions in postseason history (Jerry Rice, who will never be beaten, has the most.) What is wrong with Rex Burkhead? He was the number three back in Cincinnati, asked to step up due to injury, he does, and the Bengals let him walk in free agency for his efforts. Sexy Rexy then becomes a Patriot and scores two TDs in the AFC Championship win over the Chiefs. What is wrong with Rob Gronkowski? Ok, so you don’t like to party, sure, but dude is the obvious number one target of Tom Brady, and still, no one consistently stops him while he consistently gets his. Also, he’s a cool dude I’d love to meet some day.

So you say the Patriots cheat. They tape practices or they deflate footballs. Let me ask you something about that, can you prove it? Or better yet, can you disprove that? No. You will never come up with enough evidence, one way or another, to definitively answer that. So is that a logical reason to dislike a team, no! You call on this idea as a reason you hate the Patriots because you already hated the Patriots. They win, your team didn’t, so you don’t much like them. Some hack reporter found some sort of circumstantial story that you now take and run with as a reason to dislike them. You hated them in the beginning, so you had no reason to question the validity of the off-hand claim.

They just play good football. Brady is the best quarterback who ever played. He’s won more, regardless of Sunday’s outcome, and he’s done it with less. Outside of Randy Moss, which receiver has he thrown to who is a shoe-in for the Hall of Fame? Yet he still shreds opposing defenses when he needs to the most, the playoffs.

No one will ever replicate what Bill Belichick and Brady are doing, right now.

The AFC East is the AFC Least, you say. So how do they constantly outplay and outcoach tougher competition, year-in and year-out? They aren’t ready for tougher teams because they play in a weak division, right? So how does that work?

Curator of sportsinnati.com View all posts by Jeff